Get ready for the follow-up to his legendary 2010 release.

Waka Flocka Flame recently took to Snapchat to announce the release date for the follow-up to his debut studio album Flockaveli. The Atlanta-bred rapper known for delivering some of the hardest rap music known to man will be releasing “Flockaveli 2” on October 5th, landing on the seven year anniversary of his 2010 release.

See the photo below for confirmation from Waka himself and stay tuned for more information on the forthcoming release. 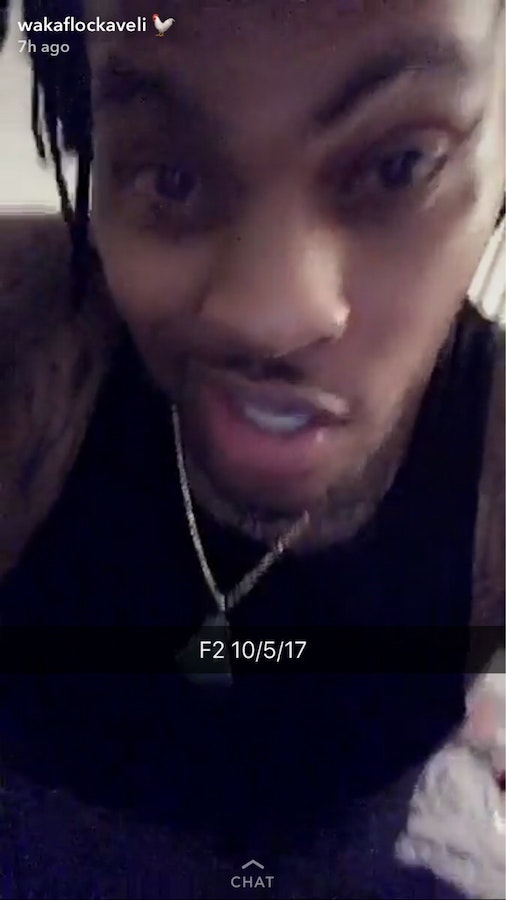