Brand new one from Waka Flocka, and it’s all about being colorblind on “Blue Or Red” 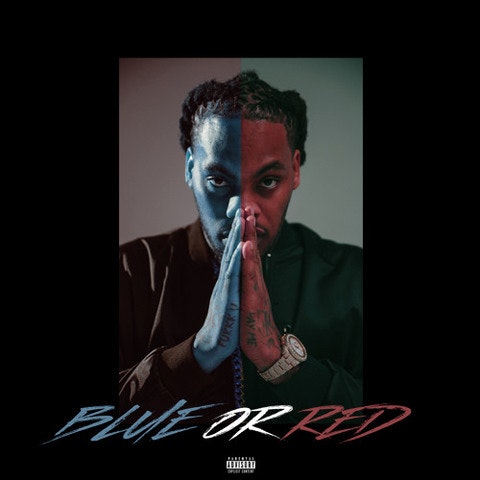 Waka Flocka is having some label trouble right now with Atlantic because they are apparently holding Flockaveli 2 from being released. That’s why it’s amazing he’s still so positive right now. Oh you don’t believe me? Here’s an example. In a time where gang tensions are high, Flocka is making music about unity. He doesn’t care if you’re “Blue Or Red,” only if you’re with him or against him. Choose a side. Production from Southside & Metro Boomin, which almost goes without saying at this point.