Wifisfuneral is one of the most exciting artists to emerge from Florida’s music scene that exploded last year. His unique style and lyrical excellence have quickly propelled him into elite company. Recently, we flew out to New York City  for the release of Wifi’s breakthrough Boy Who Cried Wolf tape. While there we went shopping for some vintage wrestling clothes with Wifi and acclaimed producer Cris Dinero before dropping off the two at the Summerslam event in the city later that evening. 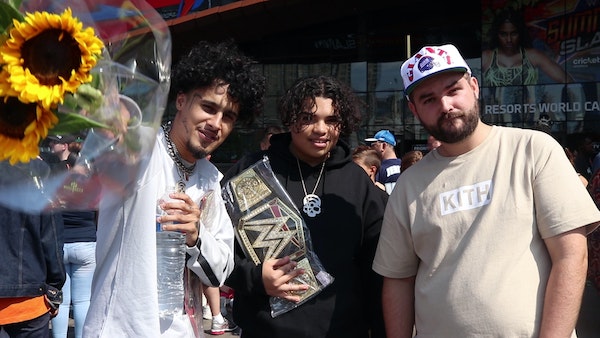 Check out the exclusive interview below where we discuss Wifi’s creative process, his subsequent rise to fame and, of course, wrestling.