Vince Staples has a hilarious show on SnapChat 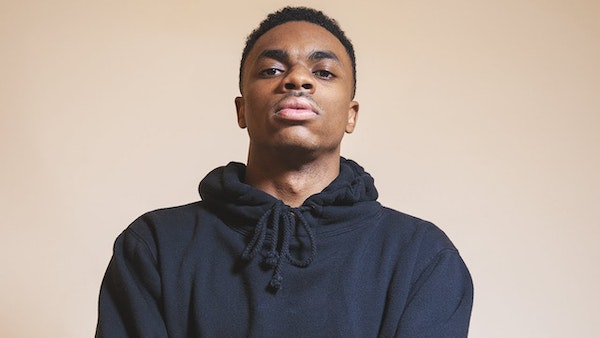 Months after the release of his critically acclaimed single “Get The Fuck Off My Dick,” Vince Staples is keeping the ball rolling in a non-musical form. This past Sunday, the rapper debuted a hilarious SnapChat show called “F*#! That with Vince Staples” in which he sends his friends on unorthodox adventures to places like a colon clinic and a bumblebee farm, before the deciding if he ‘fucks with it’ or not.

Exclusively available via SnapChat’s discover page, Vince’s new series will surely prove to be entertaining as he prepares a follow-up to “Big Fish Theory.” Stay tuned for more episodes.