The Twittersphere will never be the same. 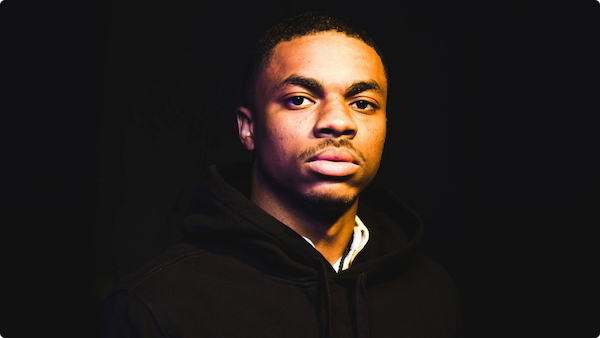 Vince Staples took to Twitter to voice his opinions about rapper Logic constantly reminding the world of his mixed ethnicity. It was the central theme of his most recent album “Everybody,” as he mentions his race in nearly every song on the project.

Why @Logic301 can’t remind you he black on every song but others can remind you they high in every verse? Asking for myself.

Logic‘s fanbase immediately began defending the rapper, expressing that the entire point of his most recent LP was to speak on the issues he faces as a bi-racial member of society. Logic obviously reserves the right to speak on any issues that impact his life and despite criticism from others, Vince seems to agree.

Sound off in the comments below with your stance on the situation.