Villain Park refuses to switch up 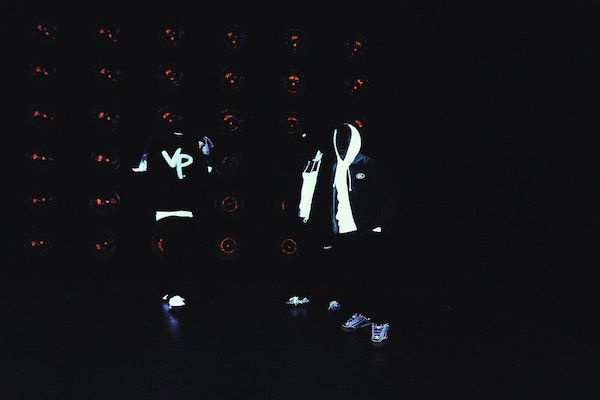 Villain Park is back and better than ever, with their new video for “Visions”. This is the first single from their anticipated album “The Recipe”. I enjoyed the visuals for this track, it was dark with a glow. This group has been buzzing in the LA streets for a while now. I know they have been working in the background even though we haven’t heard from them in while. The album is going to be one for the books from the sounds of this single & video. They know how to stay lyrical yet saucy at the time while delivering the rebellious message they portray. The group remains to stay real no matter what’s going on around them. Which is a great motto to live by no matter what. Be on the lookout for “The Recipe” set to drop August 28th.