Vic Mensa is back after a three year break from INNANETAPE

This is really SAVEMONEY’s summer. With Chance dropping Coloring Book, Joey Purp dropping iiiDrops, and now Vic Mensa is back after a three year break from INNANETAPE with his second solo release There’s A lot Going On. The EP has seven tracks and all of them were produced by Papi Beatz. Vic has a few features that include the likes of Ty Dolla $ign, Knox Fortune, and Malik Yusef. Earlier today Ebro from HOT 97 debuted “16 Shots” on Apple Music. Vic got a chance to explain that the track was inspired by the his involvement with the protests in Chicago that were a response to the murder of Laquan McDonald by CPD officer Jason Van Dyke. The track is definitely one of the more powerful songs to come out in 2016. You can stream/buy the EP below. 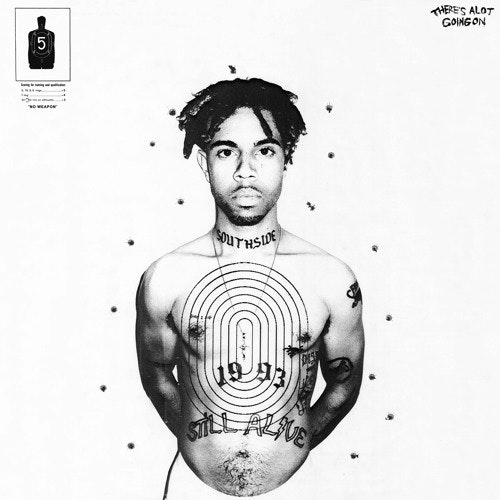