The Save Money affiliate continues to speak facts. 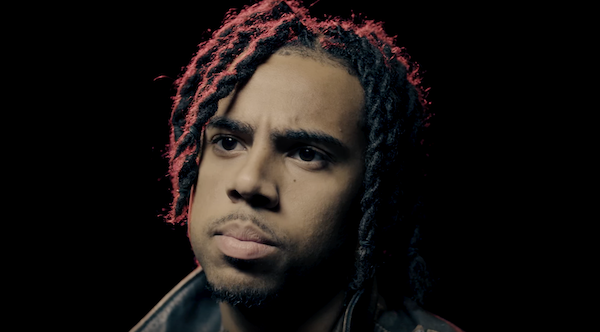 In a recent interview with Pigeons & Planes, Vic Mensa was asked what’s surprising to him about hip-hop in 2017. Hesitating at first, the Chicago rapper quickly shifted his stance by calling out the growing issue of rappers abusing their female counterparts.

Vic has always been known to speak his mind about both political and social issues, acknowledging the growing issue of domestic abuse by saying, “Beating up women as being a catalyst for rap success is a horrible trend; very bad.”

Watch the full interview below to see Vic voice his full opinions on the subject matter.