Vez is 1/3 of Da Ivy League who is the most rising teenage star out of the South West (Albuquerque, NM). He has been seen on The Source (2), Baller Alert (IG), DJ Small Eyez, World Star Hip Hop, All Urban Central, My Mixtapez (YouTube) and countless other hip hop blogs. Mediocre at Best is his first mixtape that’s available on SoundCloud, Spotify, iTunes and Google Play. Bop was shot in the LAX airport by videographer Editz Macias and co-directed by Robert Porchà. Vez stated, “We decided to last-minute shoot this video in the LAX airport because I was filled with excitement after a meeting with Universal/Republic Records in NYC. Seeing Drake, Ariana Grande, The Weekend and Post Malone’s plaques on the wall have me a big boost of confidence that I can be on the wall with them too”. 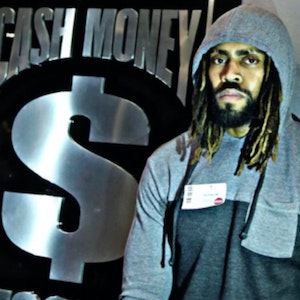