Vendetta is on the come up out of Brooklyn

Vendetta is poised for a bright future. 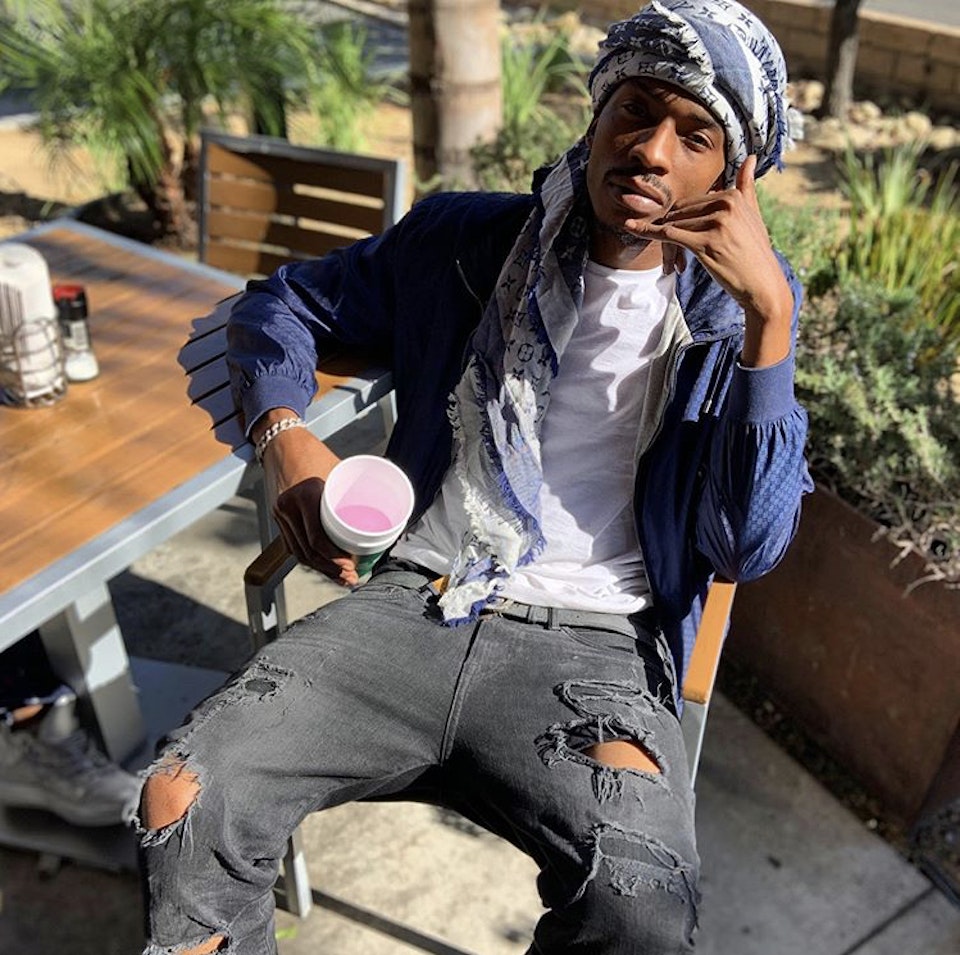 Vendetta is beginning to gain buzz as he is on the rise out of Brooklyn as a member of Jay Critch‘s TalkMoneyGang. His latest offering is an intriguing music video to a song titled, “GLADYS NIGHT” which is a single off his upcoming tape, V12. You can hear how similar his accent and flow is to Jay Critch but he is still distinguishable with his own unique presence as he oozes confidence. Vendetta just rides the @Laron produced track like a bike and it makes me excited to hear what he is bringing on his tape if this is only a glimpse.

The music video is captured by @dirbyhundo as he spotlights Vendetta out in Los Angeles turning up and flexing his money and jewelry and overall living lavishly. Vendetta’s time is coming and as long as he stays consistent then he should not have a problem turning heads in the industry.