Van Buren, LEWIS IS DEAD and Seventh Soldano link up to release a deep and meaningful music video

You won’t want to miss this one. 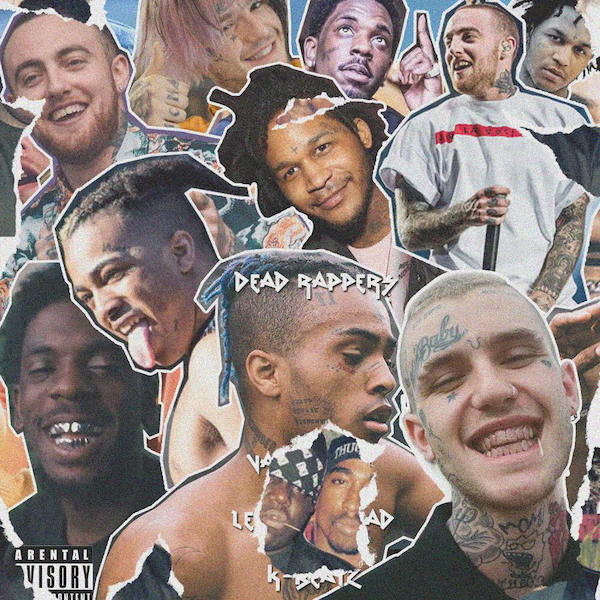 Van Buren returns to our pages after teaming up with New Jersey artist LEWIS IS DEAD as well as Seventh Soldano for a deep new song and music video. An impressive collaboration, this release is especially significant because the trio pays homage to the many artists in the game that lost their lives this year as they also detail the psyche of an up and coming rapper in this current climate.

With a verse specifically dedicated to the legend XXXTentacion, the song is titled “Dead Rappers” and is produced by K-BeatZ.

Directed by G and edited by Van Buren himself, watch the video to “Dead Rappers” now.