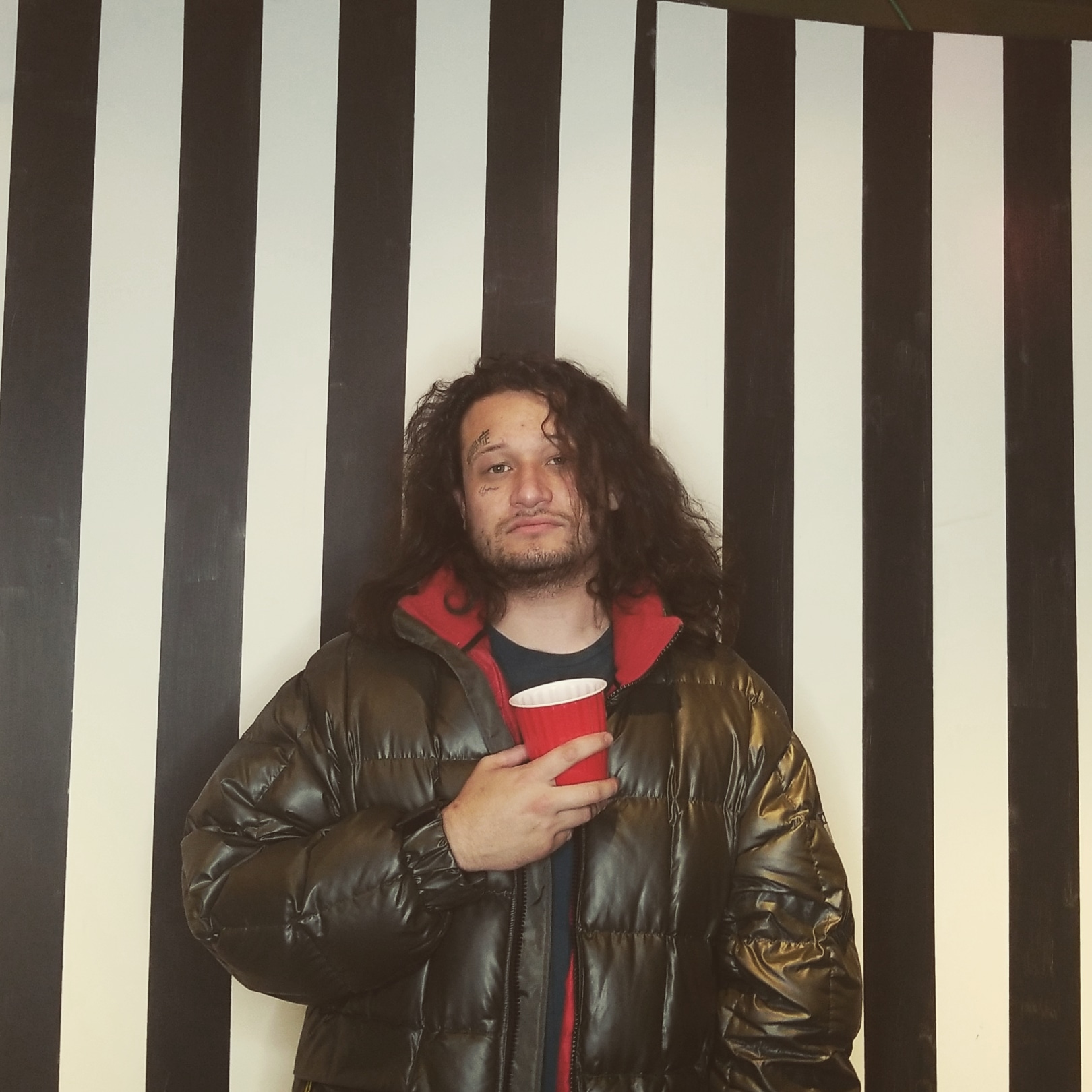 Marijuana has long been one of the pillars of Hip-Hop, but as of late, it’s become almost just as relevant with society as a whole. Until maybe a few years ago, smoking real weed in your videos could get you banned from TV syndication. But now? It’s all good, baby. Weed and relaxation are now synonymous, and that’s the exact message that Utah native, MIIS displays on his new song, “Blunt Habits”.

Produced by EazyNotey, “Blunt Habits” is a laid-back, super ambient track that encourages you to sit back and relax. With the production falling more on the side of dormant, though never boring, the lethargic pacing of the record allows for MIIS to really flex his chops, melodically. Couple those things with the fact that the subject matter is highly relatable, and you have yourself a potential hit. Let’s see how far they can take it.

Listen to, “Blunt Habits” below and take a peek inside the Utah rap scene.