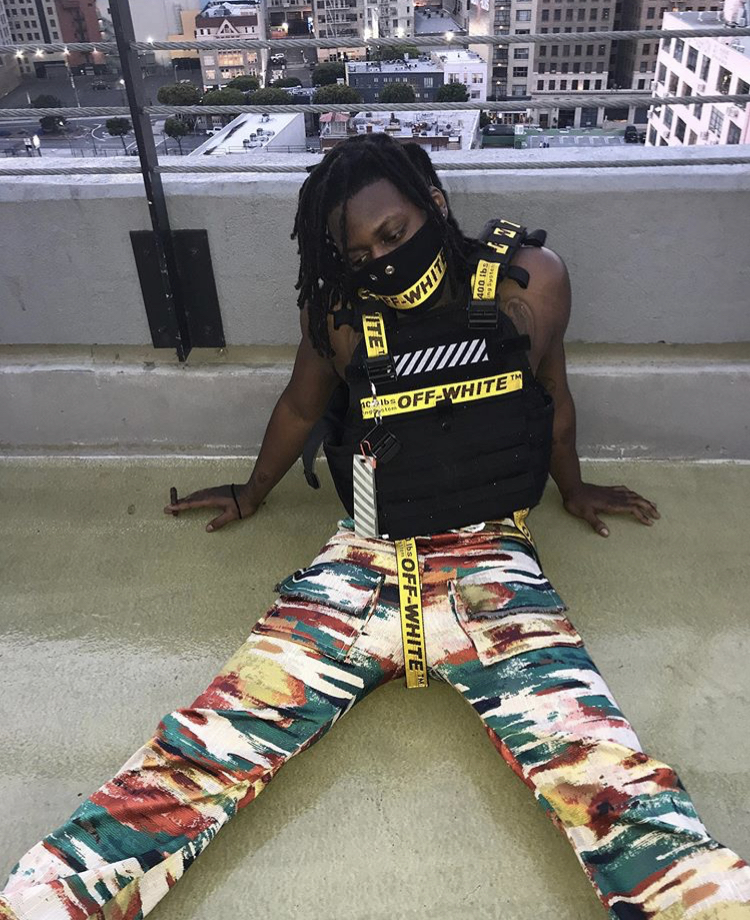 Unotheactivist has been on a tear recently with a stream of bangers being released with consistency. The first heavily harmonized track is titled, “Feel My Pain”, and wisely mixed by WhoJiggi where Uno takes a different approach with his vocals but remains on a blissful instrumental. Jiggi anchors an elating synthesizing sound that rises in pitch along with Uno’s high pitched verses. Uno chooses to croon on the atmospheric instrumental as he gets in his bag reflects on his pain as the title of the track suggests.

The second heavily mellifluous track is produced by the popular MaalyRaww, who is known for his upbeat 808’s for artists to creatively rhyme over. The track is titled, “Stuck In My Ways” and Uno also adopts a soothing and mellow cadence similar to “Feel My Pain” as he explains he won’t change up even though everyone around him is changing up, he will remain solid in his persona. Uno is building strong anticipation for his fan base with a new project as he has relentlessly been offering a variety of tones and pitches to cement is versatility.

Check out Uno’s new singles below.