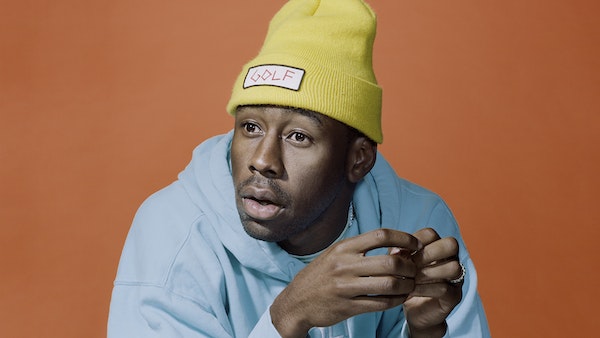 Tyler The Creator has released five short freestyles over the couse of the past two months, and continues his trend by remixing Playboi Carti‘s recently released song “RIP.” Tyler titles the track “TIPTOE,” as he carefully glides atop Pi’erre Bourne‘s slick production.

Hear the latest rework from Tyler below.