Tyler, The Creator’s latest music video ‘I THINK’ is nothing you want to miss

The 1 of 1 creative drops another groundbreaking visual 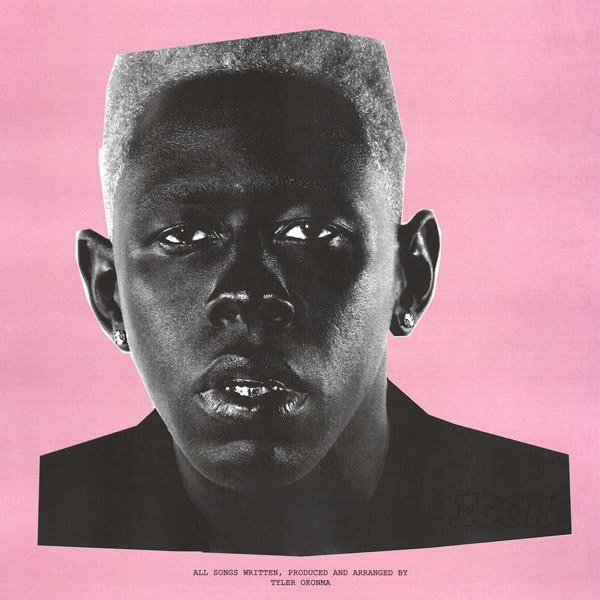 Tyler, The Creator unveils another next-level music video. Tyler has become known for creating one of a kind visuals every time he drops, and this video for his track “I THINK” follows his tradition. The Wolf Haley-directed music video holds place as the most recent visual to be released from Tylers critically acclaimed IGOR album released earlier this year.

Press play on the official music video for “I THINK” below.

Tags: i think, Tyler The Creator