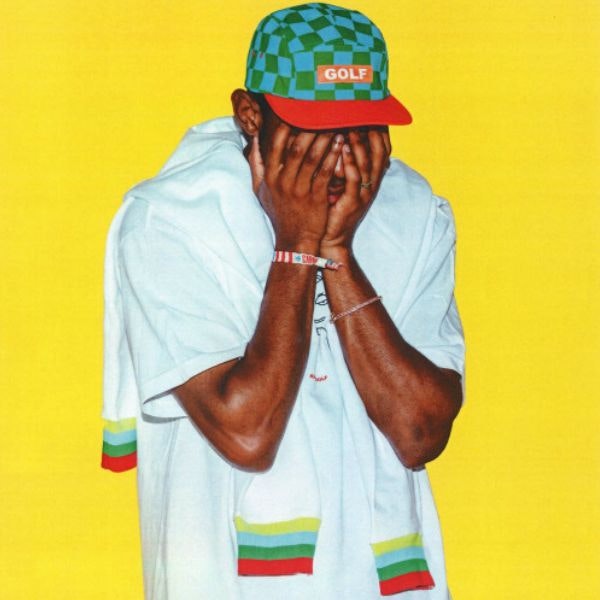 Tyler, the Creator has recently had to cancel a string of International dates after foreign governments have started to take offense to Tyler’s lyrics. First, Australia banned the Odd Future ringleader, then the UK jumped on the bandwagon. Tyler was stopped at the border when he arrived and the following occurred:

Tyler revealed that they held him in a detention room when he tried to enter the country and read him a paper with lyrics to his songs on them. “The paper said I couldn’t come at all, saying that I support homophobia and acts of terrorism, and [it said] some other stuff,” Tyler said. Tyler maintains that he is not homophobic and is based on lyrics from when he was much younger, and as the United Kingdom government even acknowledged, were from an alter ego in the song. “Now I’m getting treated like a terrorist. I’m bummed out because it’s like, dude, I’m not homophobic. I’ve said this since the beginning,” Tyler said.

He also said that he feels like the U.K. just followed the lead of the Australian ban, especially since he was in London back in May.  “Two months later they’re like: “Hey, uh, yeah, we reviewed music from a long time ago out of nowhere, [and] you can’t come in.” What,” Tyler questioned. His full interview can be read here.

Unfortunately now Tyler will be unable to enter the UK for the next 3-5 years. It seems crazy that in 2015 artists are still being persecuted for their art. I guess that’s why we all came over in the Mayflower. How about we boycott the UK until they let Tyler back in? Like, how are they going to pick and choose shit they want from our culture? So you want to go to the movies and watch all our shit, eat McDonalds and drive Fords but you don’t want our filthy rap music? Nahhh you bread pudding fucks, it’s all or nothing.