Tyler decks the halls with a festive EP.

From eating roaches to writing the most controversial raps, you would never expect American film & animation company, Illumination Entertainment, to pick the contentious rapper to re-create the spirit surrounding Christmas—the Grinch being the perfect form of expression for the holiday season. 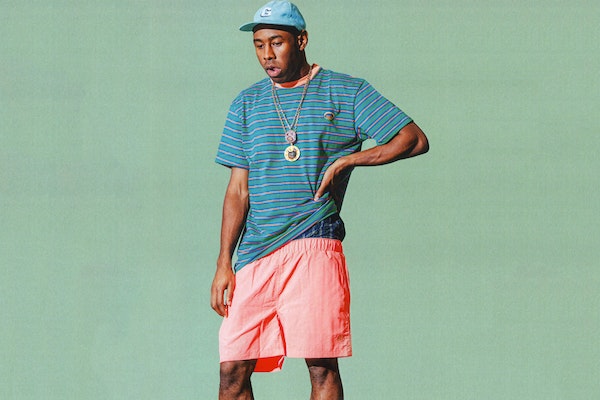 Tyler is known for his ear-grabbing synths and beat production, making this quite fitting for him.

On the 6-song EP, we have appearances from Santigold and Jerry Paper, two artists that also add a distinctive sparkle to this project. Tyler also remakes the highly favored “You’re a Mean One, Mr. Grinch” with American record producer and composer Danny Elfman, something that we were totally not expecting—thoroughly legendary if you ask me. With Tyler building his career through self-discovery which was then viewed as controversial, now creating the soundtrack for a traditional & nostalgic PG-film, it is paradoxical and contradictory yet imaginative and stimulating—adding a new essence to this year’s Christmas celebration.

Press play on the EP below: