Tyler doubles down on his own creativity, by interpolating his own track. 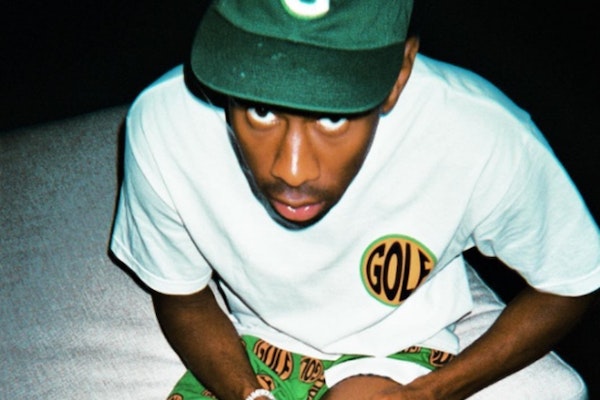 Tyler, The Creator has always been a man of many styles. Today, he’s gifting fans with a new track entitled “PUFF”. The instrumental samples a former Cherry Bomb album-cut named “Blow My Load”. The new interpolation of his own work is the latest in a string of singles from Tyler, including, “BRONCO”, “PEACH FUZZ”, “Crust In Their Eyes” and “Potato Salad” featuring ASAP Rocky.

Tyler also recently released the captivating self-directed video for his Flower Boy track “See You Again“. In addition, Tyler is also gearing up for his annual Camp Flog Gnaw Carnival, which takes place this November 10th.