This is one of the most unexpected collabs of the year but I’m definitely not mad about it. Tyga is set to release a sequel to his “Bitch I’m The Shit” mixtape in the coming months and recently dropped an offering from the project featuring fellow California native Vince Staples. Laced with an undeniable West Coast influence and surprisingly respectable verses from the Young Money affiliate, “Playboy” shapes up to be reminiscent of some of Tyga’s enjoyable mixtape cuts from back in the day.

If the forthcoming singles prove to be the same, we might have another “Well Done 3” on our hands. Long Beach’s soldier Vince Staples comes correct (as always) and delivers a knockout verse to round out the record, just ahead of the June 23 release of his sophomore effort “Big Fish Theory.”

Listen to Tyga and Vince Staples exchange flows on “Playboy” below. 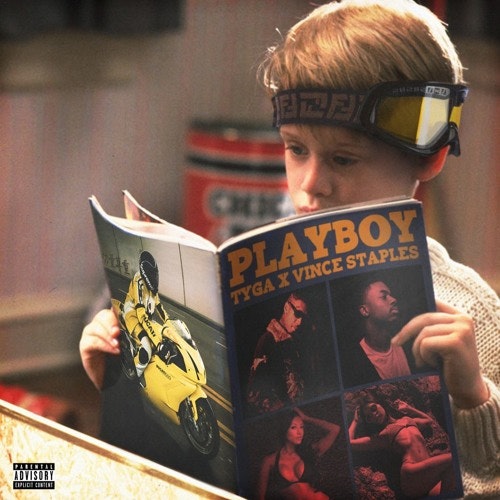