Brooklyn based rapper, TYDM, moves at his own pace in his brand new single, “Potions & Oceans”. 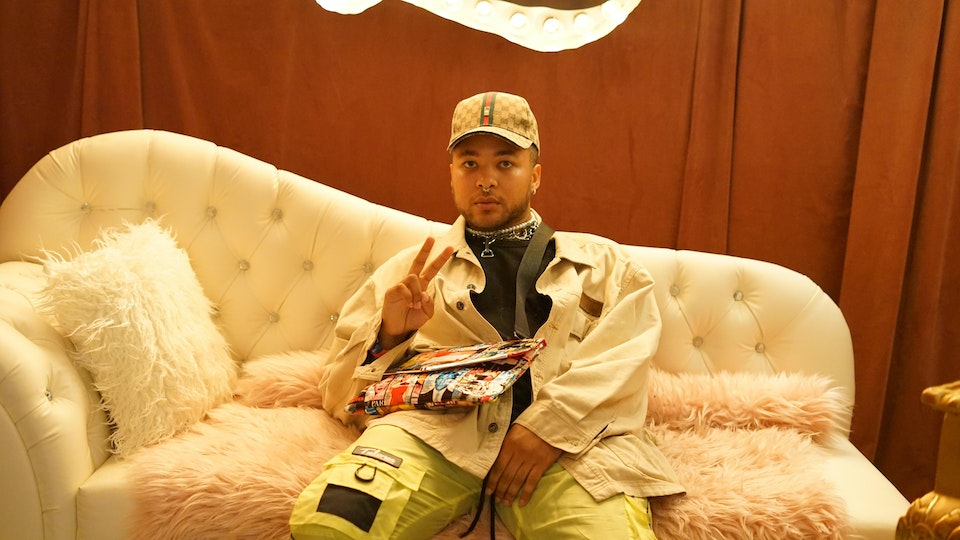 I bet you’re wondering what his name stands for. An acronym for “Thank You Don Mo’Retti” and pronounced as “tie·dem“, Columbia, South Carolina is homebase for TYDM, a newly discovered artist who has since recently made his way onto my radar just last week through one of my colleagues. His sound is balanced, while heavily provoking feelings of rebellion & humbled arrogance. These two qualities in and of themselves are what allows a particular & unwavering vision to move forward, regardless of what doors close & what doors open in the process.

TYDM’s “BLURRY SESSIONS” compilation really allowed me to hone in on understanding his sound along with what he represents. Press play on that below:

With “Fake News” dropping in August this year after what seemed to be a 2-year hiatus from releasing his own music, TYDM seems to be returning to leave his mark indefinitely with the release of his latest single, “Potions & Oceans”. After giving this track more than a few spins back, the line “I swear that my mood is like the ocean” stuck ironically, which pushed me even deeper into digging through the rest of his music. With this track along with “Basqis Only” & “Fake News” being favorites of his released music, it’s exciting to see what he will do next, now that we’ve got eyes on him.