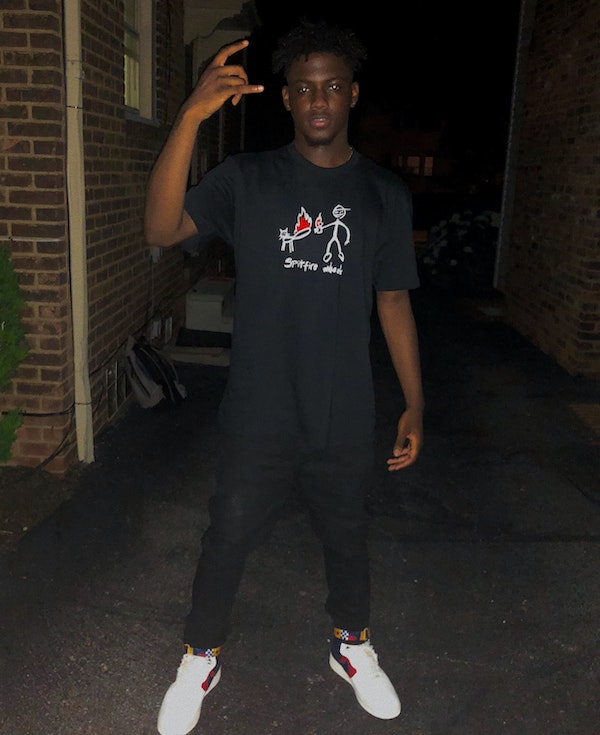 Cleveland, Ohio native Twon93p is currently on a roll. Just this month, the young rapper released a total of four songs and counting. The fourth and also the latest single to date is entitled “Cooler” was released nearly a couple days ago. Produced by Kevin Katana, “Cooler” serves as a sequel single to Twon’s previously released track titled “Frieza”.

Gearing up for a big breakthrough, Twon’s quick releases are a major strength and strategy to his success. Check out “Cooler” down below and if you like that one, surf the rest of his page until you find “Frieza” to play.