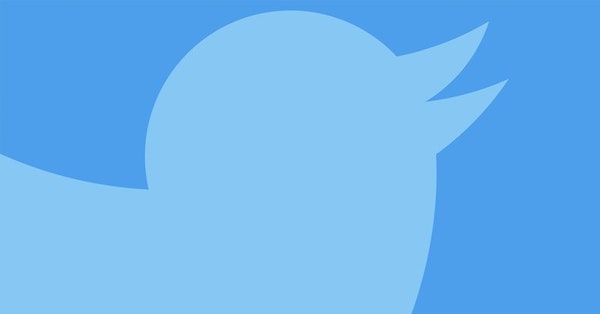 As reported by The New York Times, Twitter will begin to delete millions of fake accounts on the popular social media platform. Starting on Thursday, the company will sort through suspicious user profiles in an attempt to reinstate a sense of follower-legitimacy to the site.

Influencers have been using fake followers to boost their online personas for years, which recently caused advertisers to pull from partnerships upon realization of the inflated numbers. Twitter is taking matters into their own hands, and will supposedly be deleting over 10 million accounts – a staggering 6% of the total combined follower count.

Keep an eye out for major dips in followers for those who’ve invested inn such fraudulent accounts.