The Miami native returns with a fresh new video. 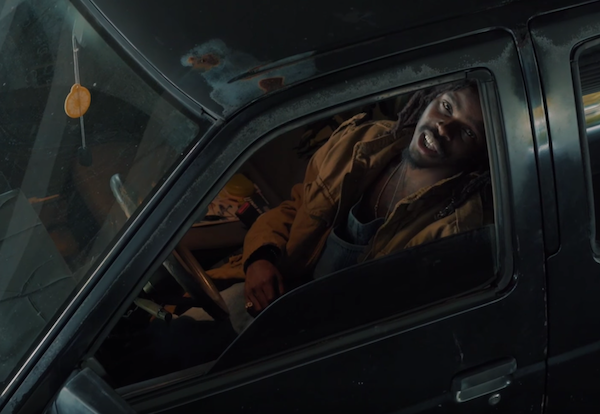 Covered in tattoos from the neck-down and hailing from the streets of Miami, Twelve’Len doesn’t carry the image you’d expect from a genre-blending singer. By offering a contemporary twist on soul music and having the ability to translate deep emotion through lyrics, the Carol City native is truly in a league of his own.

Speaking about the record to Pigeons & Planes, Twelve says “I wanted ‘Free The 4’ to mirror what I’ve been experiencing. I want my fans to know I’ll never lie to them. As an artist, I feel you should always have a record about yourself and what you’ve got going on.”

Press play on the new music video below, and keep scrolling to stream the entire “SWIM” EP.