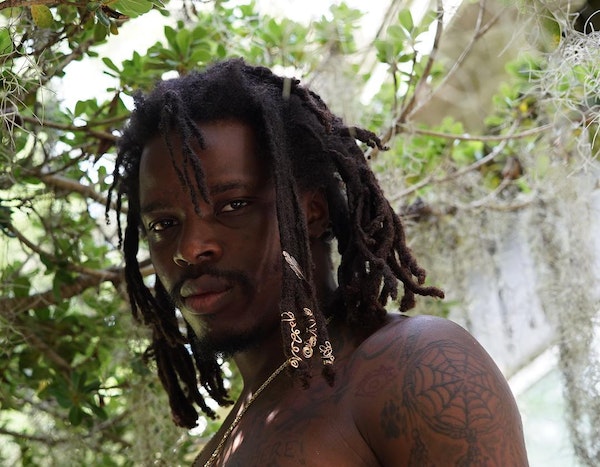 Twelve’Len is truly pushing boundaries with each and every release. Judging on his appearance alone, you wouldn’t expect the tatted Floridian to make anything other than rap music. However, his distinguished style of R&B provides a refreshing alternative to a typically overcrowded scene of hard-hitting urban sounds.

In his latest offering, Twelve taps Minnesota native Allan Kingdom for a radiant single titled “Almost There.” Touching on the constant worry of being absent from an important situation, the crooner brings a positive energy to a rather negative subject throughout the infectious cut.

Twelve’Len dedicates the record to his loyal fanbase, saying “This record is for the fans who have been with me since the beginning- listening and rocking with me from the start.” Listen to the beautiful new sounds via SoundCloud below.