Listen to “Vent” and “Unwind” below. 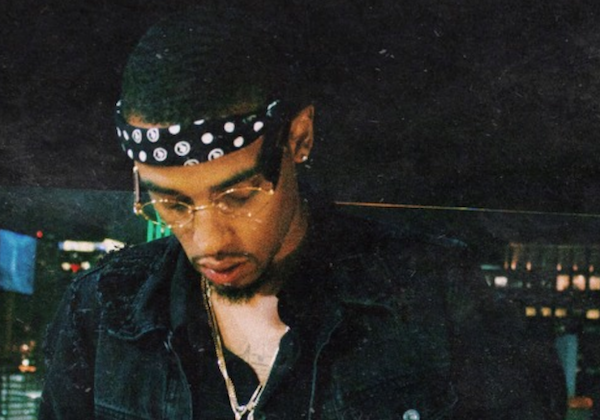 The Raleigh, North Carolina based artist Northside Rocky has released his new visual for “Vent” where he becomes very vocal about the current state of the US government. Rocky stated that his goal was “to show how the current police system we live in currently is targeting the minority communities and how its unfair, but on the other hand we have to look at the reality of our own people and see that it can sometimes be your own friend, brother, associate that is the one that holds us back.”

But “Vent” isn’t the only record we are feeling here at ELEVATOR, one of our favorites is the Robodruma & Morgan Matthews produced r&b record entitled  “Unwind”, which is dedicated to the working class woman who needs to unwind after a rough day. The vibes are strong with this one. Northside Rocky has clearly displayed his versatility and ability to be a consistent songwriter over several niches in hip hop and r&b music.

Watch the visuals for “Vent” and stream “Unwind” below: