14-tracks, with guest appearances by Playboi Carti, The Game, Lil Baby and more 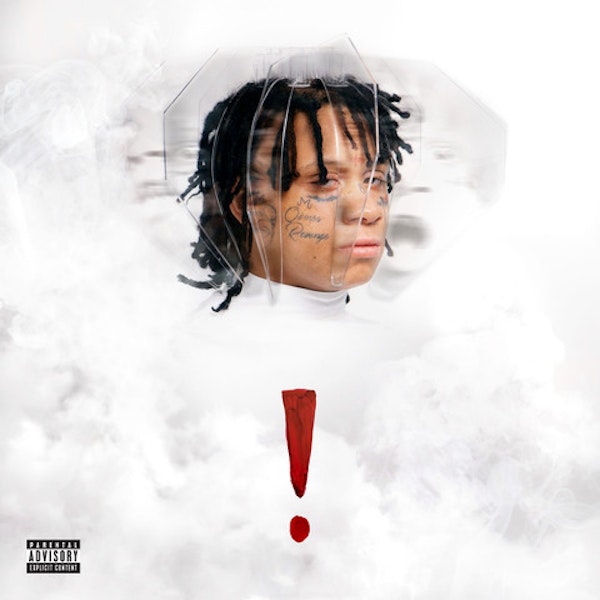 Trippie Redd dropped off a new album titled !. The tape is pretty decent. I’d anyone who has been a fan of him for a while will definitely find themselves with it in high rotation after listening. It hold 14-songs, including some with features by Playboi Carti, The Game, Lil Baby and a few others you’ll have to discover on your own time. Right off rip the album throws a curve ball kicking off with a EDM dance record for the title track “!”. This is most likely my least favorite song from the Canton Ohio musician I have ever heard to be honest. It’s pretty trash. The second track “Snake Skin”, makes up for the weak opening track, and from that point on stay’s predominantly solid. You can stream ! via iTunes below.