Trippie releases an old song in honor of his late friend & collaborator. 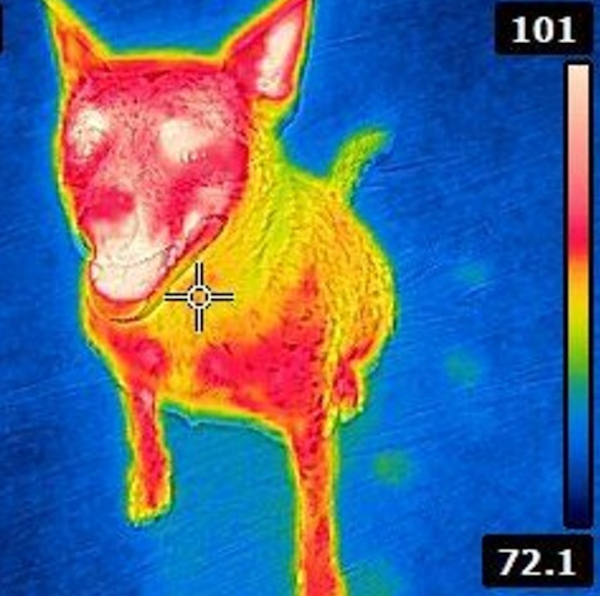 Trippie Redd is the first artist to release vaulted material featuring XXXTentacion in the wake of his tragic death on Monday, June 18th. The song is titled “Ghost Busters,” and also features a verse from Ski Mask The Slump God.

Update: Trippie has updated the song to include a verse from Quavo. There’s no word on whether the feature was included on the original version, or if it was added within the past 24 hours.

Press play on the newly released sounds below.