Listen to ‘Black Magic’ and ‘Bust It Like A Pistol’ featuring Chief Keef below. 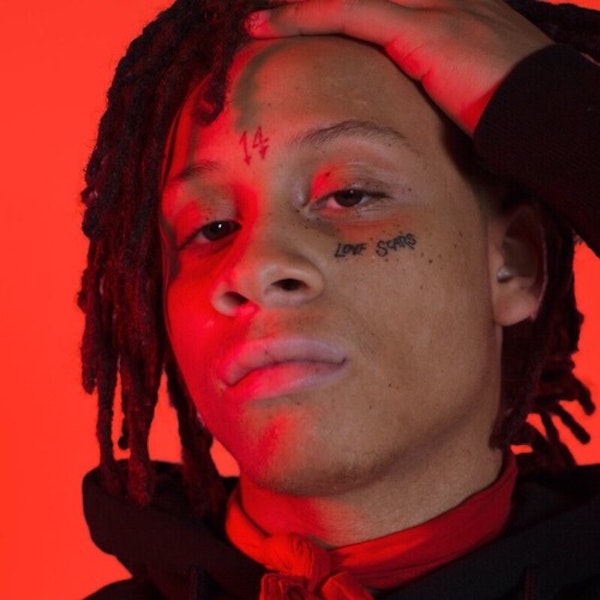 Unlike many others, Trippie Redd hasn’t let the fame (or a shitty record deal) get in the way of constantly releasing new music to his dedicated fanbase. After releasing two new records a month ago, he’s taken to SoundCloud to release “Black Magic” and “Bust It Like A Pistol” featuring Chief Keef.

The new tracks were produced by Ricky P and ChopSquad DJ. Hear them below.