Lil 14 has a really good point… 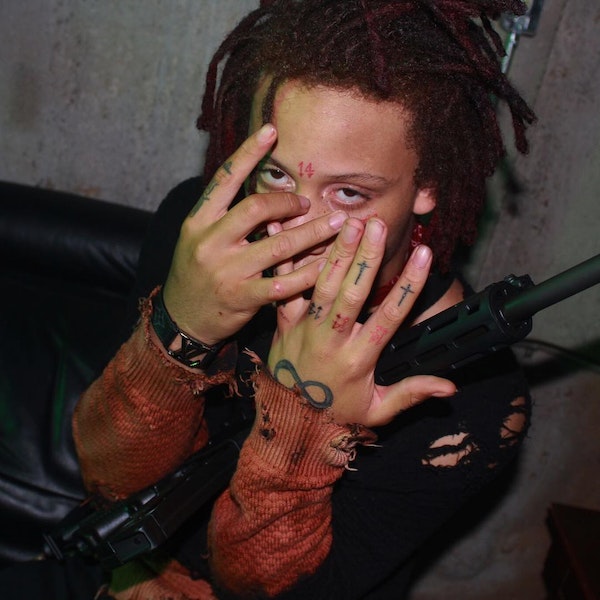 DJ Booth is undoubtedly the best hip-hop publication in the game. Their consistent, thought-provoking content is some of the most insightful commentary music journalism has ever seen – and that’s a fact.

Yesterday, the respected outlet published a piece on rising Ohio rapper Trippie Redd and his thoughts on “real hip-hop.” In a recent interview with Pigeons & Planes, Redd addresses standard rap fans by saying “I make real hip-hop, it’s literally the song with the least amount of plays but the most amount of bars,” he continues, “I just want that to be known, I had so much lyrical wordplay in that song, and nobody gave me credit.”

The song in question is “Can You Rap Like Me,” which currently sits at merely 536k streams on SoundCloud. With a notable difference in plays, there’s no question as to why Trippie makes the music he does. His fanbase simply doesn’t want the lyrical bars, they don’t want the wordplay; they want bangers. DJ Z does a fantastic job of explaining why Redd feels the need to appeal to his respective market, and I highly suggest checking out his piece here.