Triple One “Showoff” some of Australia’s best

Taking the sounds of Sydney worldwide. 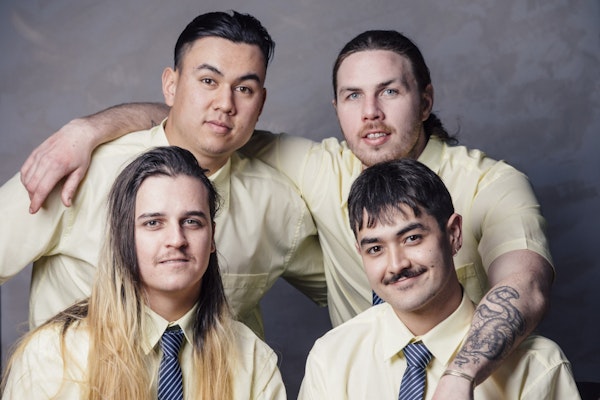 Triple One have always had their eyes on international success. From their days of posting on the prolific Astari Youtube channel to cultivating their own cult-like fan base, you can’t deny their work ethic. With the video for their new song “Showoff”, you can definitely tell that they’re trying to paint a picture that’s bigger than a local scene, and they’re bringing their friends with them.

“Showoff” is a pop-laced, bass-heavy trap cut full of melodies and bars. It finds the boys in a high school alongside some of Australia’s best up and comers, including grime act Wombat and the incredibly aggressive Raj Mahal. It’s a comedic video that shows a bunch of people having a good time. Don’t let that take away from the song, however. Emcees Obi and Marty come with hard, flurrying triplet flows that culminates in a catchy hook from the group’s hook expert Dijon. It’s fun, it’s frantic, it’s banging.

Check out the video for “Showoff” below.