Trill Sammy recruits NBA YoungBoy and Cashmere Cat for “3AM”

The Houston sensation’s latest release is a must hear. 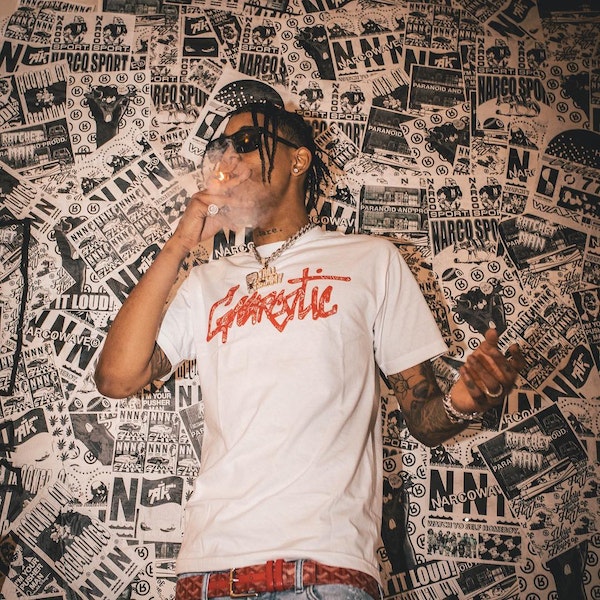 Trill Sammy, the 20-year old, Houston native who skyrocketed himself to fame off of his viral freestyles, is gearing up to drop his debut studio project, “No Sleep vol. 1.” His project is set to release this September and features executive production by hit makers Benny Blanco and Jake One, with additional production credits from Southside, Cashmere Cat, Young God, Sam Wish and Chris Fresh.

It’s evident Trill Sammy is aware of the pressure of having a solid first project. He is not holding back at all with his first single “3AM” produced by Benny Blanco and featuring the unlikely but impressive collaboration of DJ sensation Cashmere Cat and one of the hottest and youngest rappers in the game, NBA YoungBoy.

From the enticing beat to the melodic verses, Trill provides a noteworthy performance. Even bringing both talented artists NBA YoungBoy and Cashmere Cat together on this track is an impressive feat in itself for the rising star. As Trill continues to release music of this caliber, his acclaim will only continue to grow. Having already established celebrity in his home state of Texas as well as nationally by performing at some of the biggest festivals such as Rolling Loud, Jmblya, Day n Night and more.

“3AM” is indeed a strong follow up to his former releases this year, “Do Not Disturb” and “Feel Better” featuring Slim Jxmmi. Trill Sammy has worked with many artists before but this latest release may be one of his best collaborations yet! While his millions of fans wait on his highly anticipated project this new release can surely sustain their thirst until September.