Seattle talent Travis Thompson is treating fans to a cinematic new visual on “Need You”. Travis ditches the altar after an objection by a friend in the visual’s introductory scenes. After that, all bets are off and Travis declares he’s officially “Off the shits again” before an ensuing montage of party scenes. The track itself is one of the standout cuts from a February project entitled RUNAWAYS. As Travis continues to elevate his game, don’t be surprised to see the prodigal talent garner himself a few plaques in the near future. 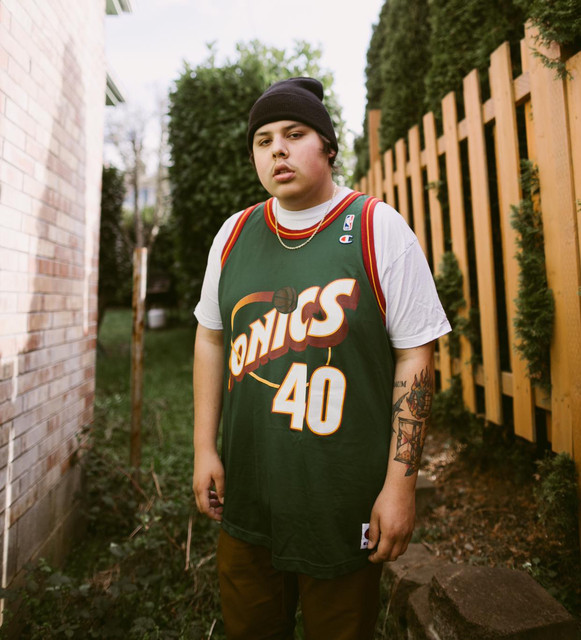 Tags: I Need You, travis Thompson