Travis Scott wants his shows to double as amusement parks

“Who makes stages these days that are cool?” 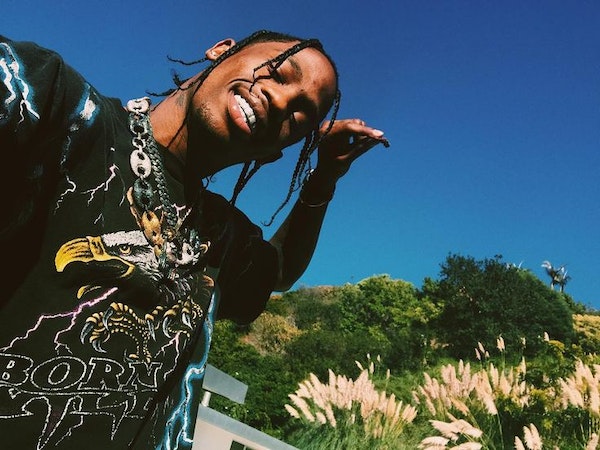 Travis Scott is having one hell of a year. After touring the country with Kendrick Lamar and putting a child inside Kylie Jenner, the Houston native looks to unleash his album ‘Astroworld’ in the near future.

The GOOD Music affiliate recently sat down with Rolling Stone for an in-depth interview, in which he revealed information about his vision for upcoming tours. His live shows have been causing disturbances across the nation, resulting in multiple arrests & sweaty mosh-pits.

As for the Astroworld Tour, Scott envisions his set doubling as a “bona-fide amusement park, with rides encircling him as he performs.” He elaborates on the idea, saying “I don’t know why it hasn’t been done already – I think people just don’t do shit. Who makes stages these days that are cool?”