See photos and videos from the event below.

Travis Scott‘s new album “Astroworld” has been making the rounds since being released last Friday, and recently came to life at Six Flags Magic Mountain in Valencia, California (the album is named after a closed amusement park in Travis’s hometown of Houston).

The exclusive listening party ran from 9PM-1AM on Monday night, with 1,000 invited attendees including Kylie Jenner and Bella Hadid. Also in attendance was the inflatable gold bust of Travis Scott’s head, as seen on the album cover. Fans, friends and family indulged in the park’s amenities while “Astroworld” blared through speakers everywhere.

See photos and videos from the event below. 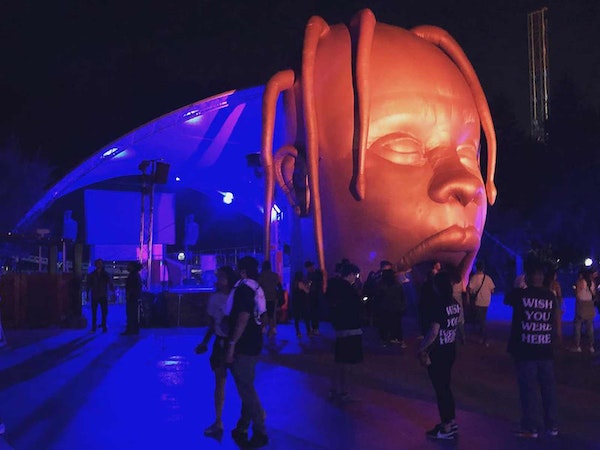 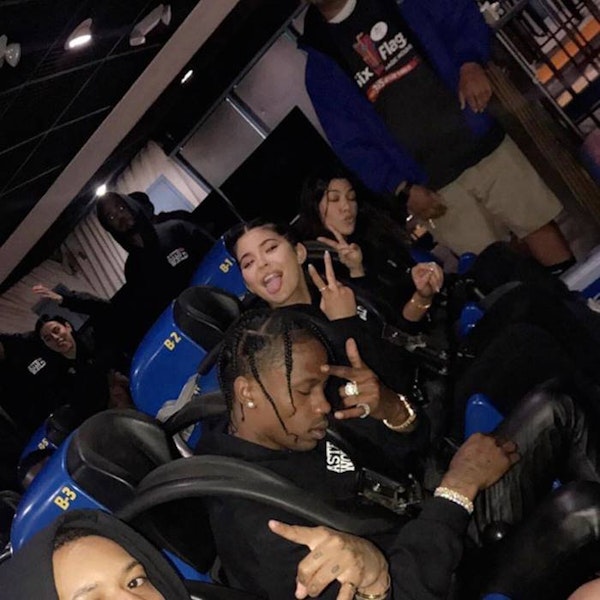 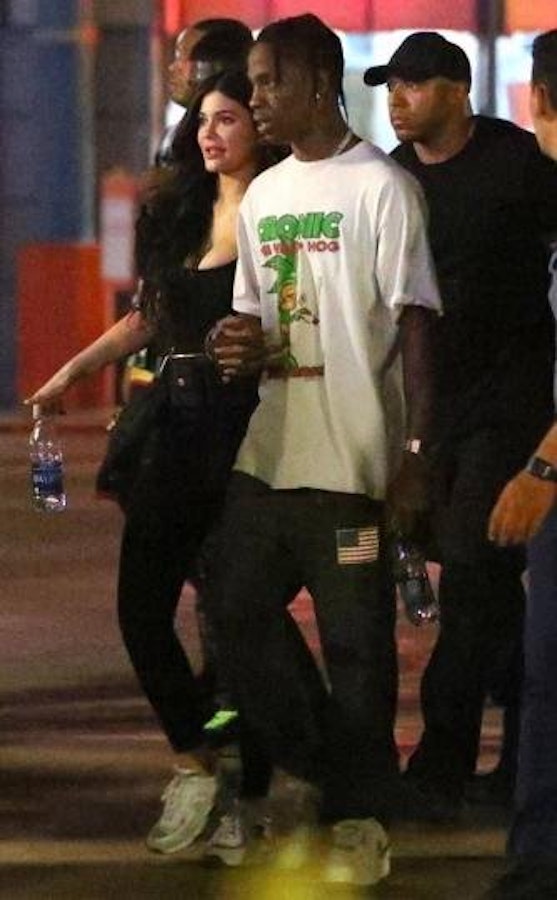 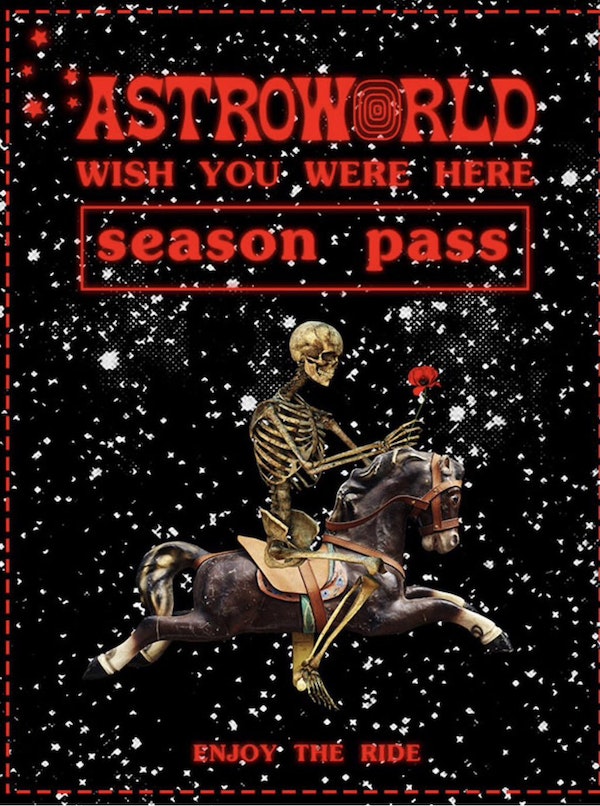 Kylie tonight. She was literally like a mile away from me😩