The NFL has had a hard time drumming up a buzzworthy act for this year’s Super Bowl. Following reports that Rihanna turned down the league in a move of solidarity with Colin Kaepernick, the league eventually ended up agreeing to terms with Maroon 5 for a performance during the event. The move, however, did little to excite hip-hop fans in the host city of Atlanta, but today’s move should bring some more positive reactions as Travis Scott has officially signed the dotted line and enlisted himself as a fellow headliner for the forthcoming performance. Still riding high off the success of the #1 album in the country, Astroworld, Travis should have no shortage of hits to play. 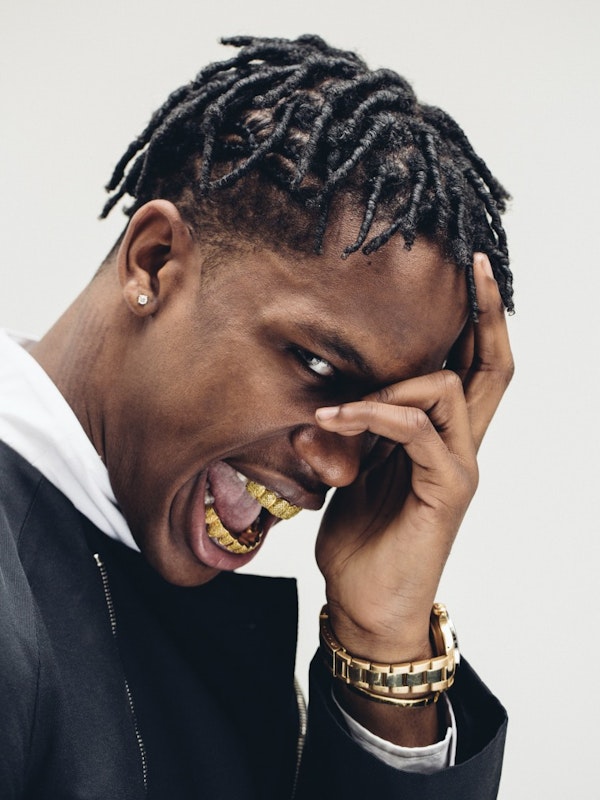