Travis Scott is in a league of his own.

Travis Scott is making headlines and history today as his collaborative single “Sicko Mode”, featuring Drake has officially become the longest charting top-10 single in hip hop history. Following Travis’ historic rollout of Astroworld and its subsequent tour, the talented young star performed at the Super Bowl last month amid calls for him to refuse. Instead, Travis delivered an energetic performance and hasn’t looked back since.

It’s been a wild ride for Scott from beatmaker to standalone star, but it appears he’s cemented himself amongst the elite, not just amongst his contemporaries but amongst the annals of history as well. This week will mark the 31st wee in which “Sicko Mode” has held a top ten spot. While many anticipated it being replaced by newer releases in 2019, the song has remained a staple of clubs, radio, and playlists around the world.

Congratulations go out to Travis today on an incredible accomplishment. 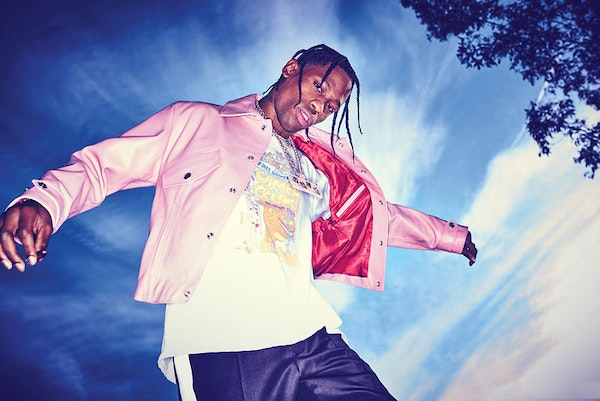