Travis Scott is the “Highest In The Room”

“She fill my mind up with ideas”. 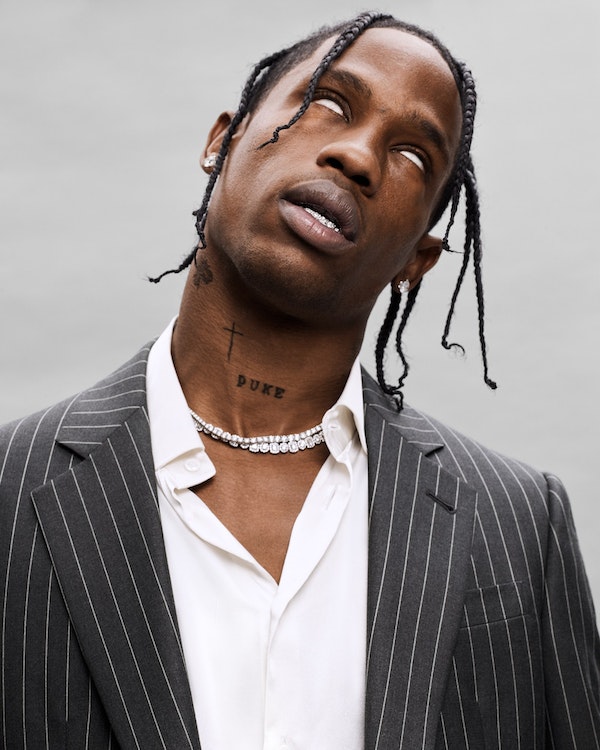 On “Highest In The Room,” Travis Scott is as honest as he’s ever been. His tone is emotional. In just twelve bars, he tells a story of work, redemption, desire, paranoia, reunion. He sounds as if he’s about to cry rapping the words that are talking about his life. But he’s as resilient as ever after spilling his demons in the first verse. The song ends with an atmospheric elevation that recalls Kanye’s work on MBDTF and its sonics.