Travis Scott has announced the release date for “Astroworld”

The project will arrive on Friday, August 3rd. 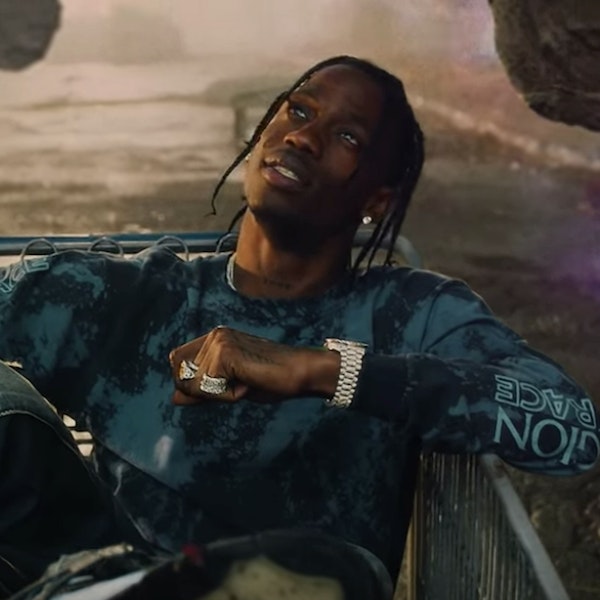 After months of preparation and countless posts from Mike Dean hinting at completion, Travis Scott is finally ready to release his new album “Astroworld.” The project will act as his third studio album, following the September 2016 release of ‘Birds in the Trap Sing McKnight.’

Scott has also shared a trailer for his upcoming project, which previews a new song called “Stargazing” as the Houston-born rapper travels through an intergalactic universe. Watch the video below, and we’ll see you in Astroworld.