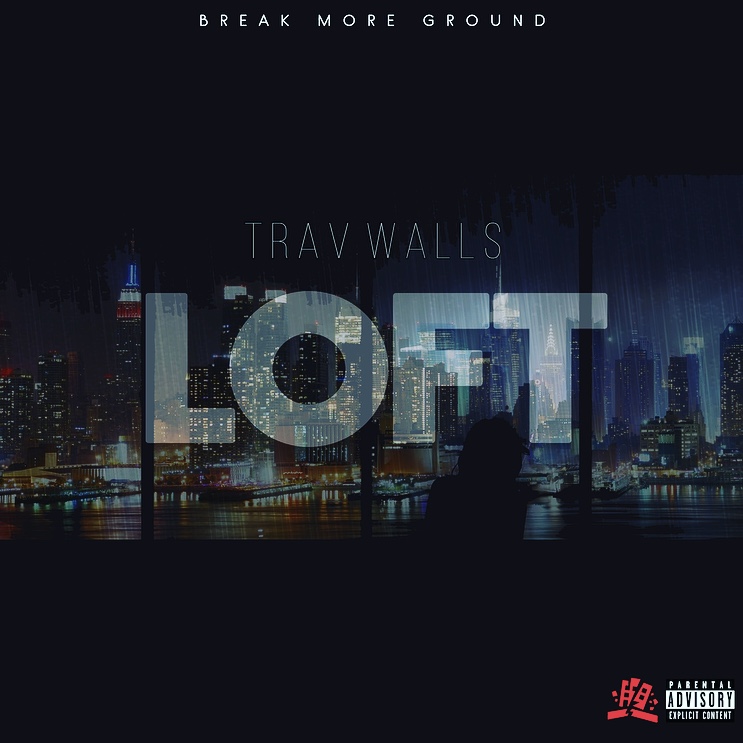 After a two-year hiatus, California-native Trav Walls finally returns to the scene with a new single titled “Loft.” The record will live on his forthcoming project, currently untitled, that’s slated for release later this year. The last we heard from Trav was in 2017, when he garnered much buzz for himself with impressive singles such as “Power”, “Boomerang”, and “Not Me.”

Just like many of us, Trav dreams to live in a loft with a gorgeous view over-looking his City. Determined to do whatever it takes to make that happen, he had to first speak his vision into existence on a track, which became his new single today, “Loft.” Envisioning a romantic moment with the women of his dreams, in the loft of his dreams, the new single will sure make Trav propel himself to the next level to succeed his dreams, and anyone else for that matter.

Take a listen below.