The up and coming LA duo are back at it again. 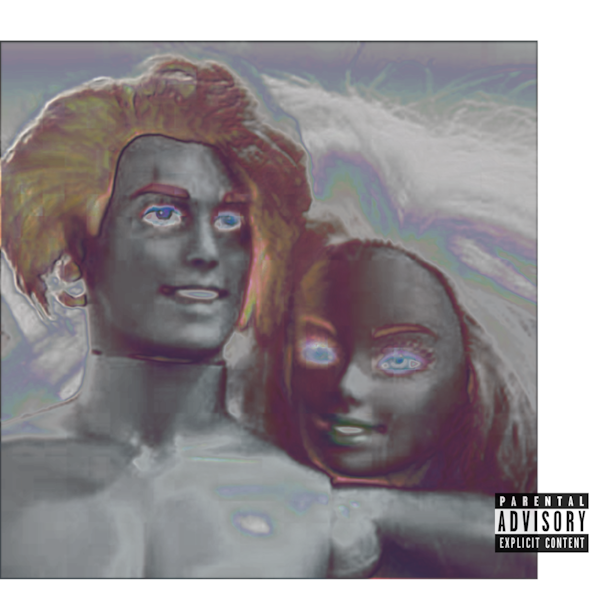 Trash Humans, our new favorite Los Angeles duo, is comprised of artists Leia Gore & Chevali. They’ve been pumping out hard-knocking, catchy singles all of which have been fully produced, mixed and recorded by themselves. Leia & Chevali have only been collaborating under the Trash Humans moniker since this February, hinting towards a debut EP release down the road this year.

With that being said,  they have given us their 3rd single ‘Too Fake”, where they did not disappoint in creating yet another catchy, hook-driven record. A monstrous beat rides alongside these two artists as they go back n’ forth, almost directed towards each other it seems at times throughout the song. By bringing up petty disagreements and held-in criticisms towards one another, it’s clear they are giving their own insight on what a damaged relationship means to them.

No release date has been announced for the LA duo’s debut EP. Until then, enjoy this powerful new single ‘Too Fake” available now on all platforms!