Songs
Nov 24, 2018
TRACE NOVA’s debut single “Waitlist” is everything you need this week

Listen to the incredibly impressive debut. 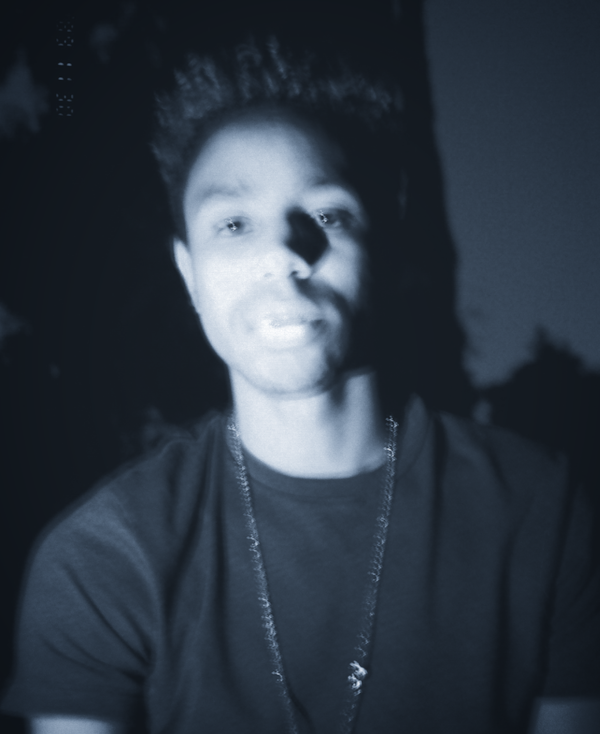 Los Angeles native TRACE NOVA is aiming for the charts with his debut single “Waitlist.” It’s not easy to come out the gates swingin’, but Trace refuses to hold back across the self-produced record.

A smooth melody lays the foundation for a slow-paced track, reminiscent of early material from artists like 6LACK and The Weeknd. Nova’s strong vocal and respectable pen-game combine to shape a powerful three minutes, laced with a hook that’ll be looping in your head for hours.