T$poon and Nonstop Da Hitman have been killing it. 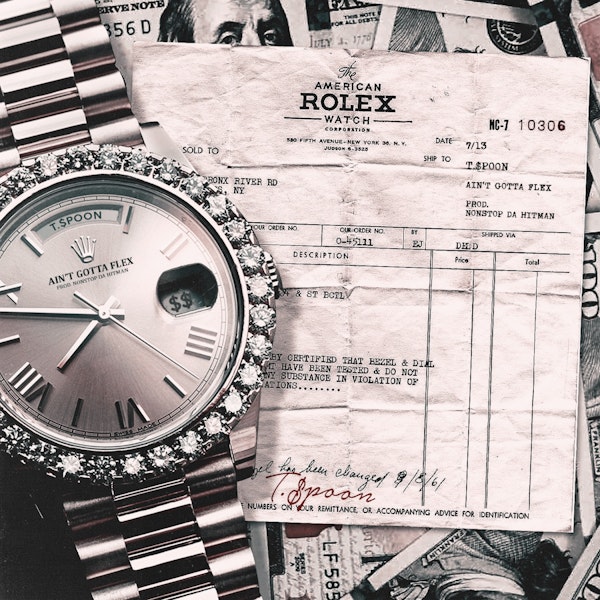 Following the release of his 2018 “Big Spoon” EP earlier this year, T$poon is gearing up to take over his hometown of Portland this year. Continuing with the releases off of his upcoming Non Stop da Hitman-produced EP after his Famous Dex and Keith Canva$ assisted, “Attack.”

His latest release comes as another crushing Non Stop da Hitman-produced single, “Ain’t Gotta Flex.” Coming off the high of his latest video, T $poon is setting the streets of the Pacific North West on fire as the anticipation of his and 808Mafia’s rising producer is building. With production from Cardi B, Migos, and Yo Gotti’s signature hit maker, the rising Portland rapper is establishing himself as a threat with his veteran level of experience.