The Chicago artist returns with a visual/single combo. 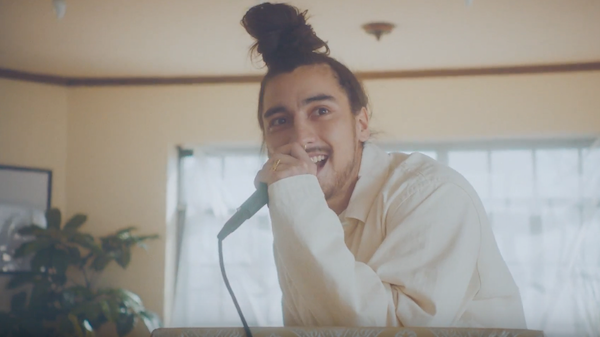 Towkio‘s debut album is quickly becoming one of the most anticipated projects of 2017. After the successful release of his video/single combo for Drift, the Chicago rapper is back with another knockout hit on “Hot Shit.”

Director Andre Muir takes a creative approach to the visual treatment, with an opening title reading:

“On April 28th, 2015, a small crew of filmmakers were granted access to document members of the Church of 3doubleÚ. This film is all that remains…”

Towkio later takes over a service at the congeration with by performing his infectious single, putting the large group of young people into a hypnotic trance. This music video will bend your mind, in the most enjoyable way possible.

Catch the “Hot Shit” below and stay tuned for more stellar content from Towkio.