You won’t believe how fuckin’ good this guy is.

The 6ix is notorious for breeding 21st century mega stars and Anders‘ name is soon to be up there with the likes of Drake & The Weeknd. However, comparing him to either of the aforementioned would be a complete diss, as the budding talent is sure to extend beyond their collective reach.

His latest EP “669” is a testament to his mysterious yet vulnerable aura, coming with seven tracks that blend hip-hop & pop smoother than anything I’ve laid my ears on. Listen for yourself and get hip to the next superstar out of Toronto. Press play below to indulge in the recently released EP and stay tuned for more magic from Anders. 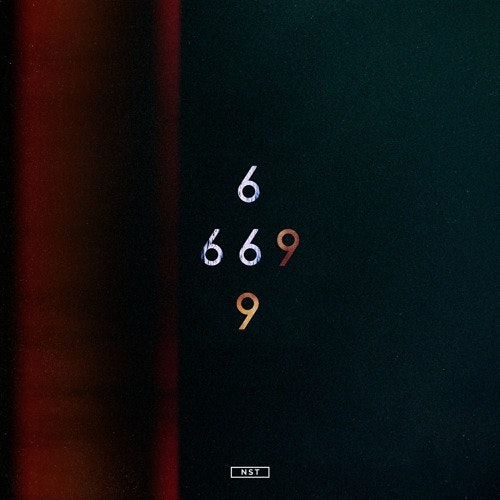