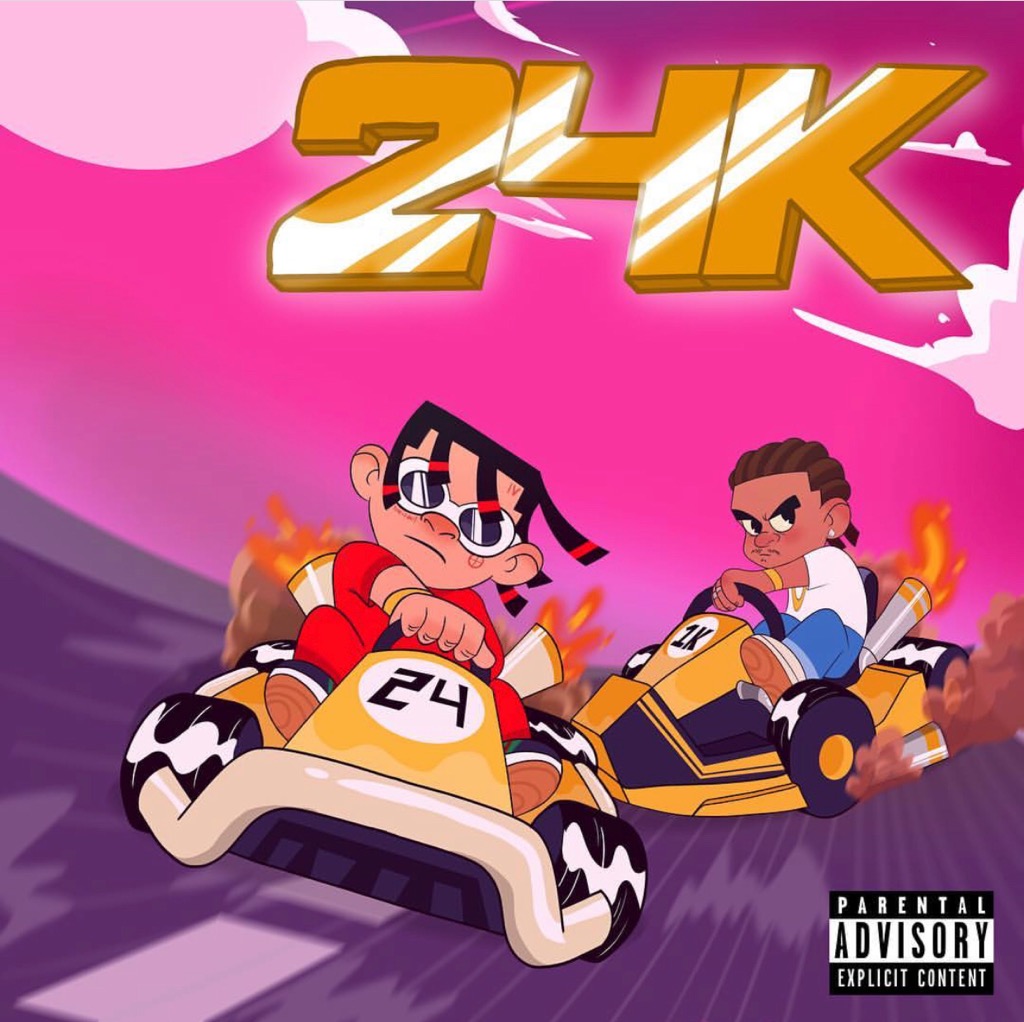 24Rico is an up and coming new artist out of Toronto with an impressive chill trap vibe. His catchy writing and melodies blend well over his producer 1k’s top tier instrumentals. The two make a great team and worked together on 24Rico’s debut project “24k” which he recently independently released. 24Rico’s debut video “Coming Down” made it’s way on to the Internet in April and caught some attention with new fans from all over the world.

Releasing the second video single off of 24K, Rico brings us his latest release with “Benzo.” The track is produced by 1k and also features him on the song as an artist. 1k has been building a name for himself in the city working on production for artists and collectives like; Prime, CMDWN, and XO (Nav). 1K recently produced on NAV’s Billboard-topping album “Bad Habits” and is working towards more major label placements for his production skills.

The video for “Benzo” was shot by David Delrosario and is a tripped out visual with some high-end automobiles, as the name of the song implies.

Check out the new visual below!