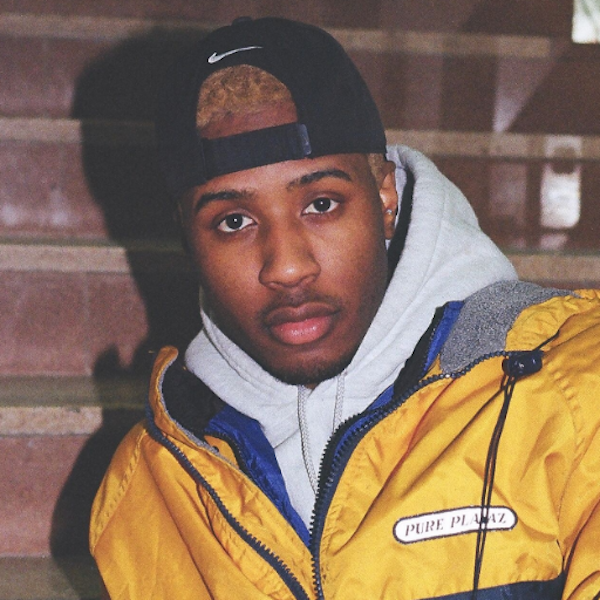 One sub-genre of Hip-Hop that’s risen significantly in the last two years has been, Emo-Rap. Meshing influences from Rap, Punk Rock and more, Emo-Rap has been carried and showcased by artists like Lil’ Uzi Vert, Juice WRLD, Lil’ Peep and more. Looking to join the upper echelon of the sound, Toronto native, Lvl One Hero checks in and drops off his engaging new video for, “All These Drugs”.

Directed by Marcus Letts, the video for, “All These Drugs” is a very creative video that uses imagery to help drive home the words of Hero, who croons about being depressed and looking to drugs to help numb the pain, both literally and physically. Utilizing some brilliant shots of Hero at therapy — including a defining scene of him being offered, and taking, drugs at the session — Hero perfectly brings to life the struggle that he exhibits on the infectious record. With his sound not too far off of the perimeters of what’s on the radio right now, I’d expect for a single like this to pop sooner, rather than later.

Press play on the video below and get familiar with the Toronto representative.