The film will be released on February 16th. 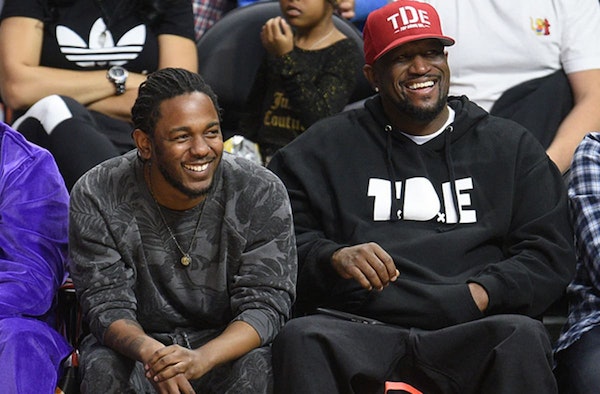 Kendrick Lamar and the team at Top Dawg Entertainment will curate the soundtrack for Marvel‘s upcoming blockbuster “Black Panther.” Director Ryan Coogler apparently hand-picked Lamar and a TDE executive to help produce the compilation, as a press release reads the two “will collaborate with Coogler directly in the creation of music specific to the needs of the film.”

In a statement, K Dot wrote “Marvel Studios’ Black Panther is amazing, from its cast to its director. The magnitude of this film showcases a great marriage of art and culture. I’m truly honored to contribute my knowledge of producing sound and writing music alongside Ryan and Marvel’s vision.”

The movie’s lead single “All The Stars” comes courtesy of Kendrick and SZA, and can be streamed below.

Stay tuned for the official release of “Black Panther,” in theatres everywhere on February 16th.