We rounded up our most popular uploads of the year… 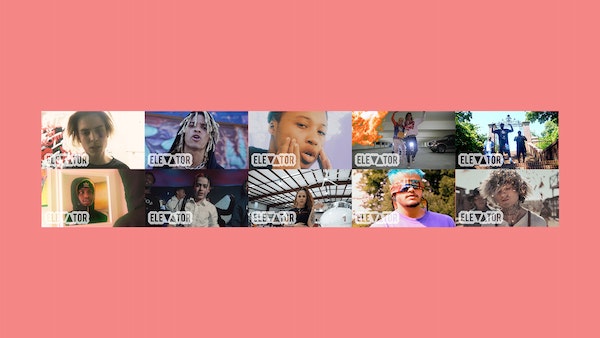 As the year came to a close, we deemed it necessary to highlight the most popular ELEVATOR videos of 2018. We had a slew of hits uploaded on the channel, with our highest upload totaling over 3,000,000 views.

Keep scrolling below to view the Top 10 ELEVATOR Videos of 2018. Enjoy!