Tobi Lou, is a multifaceted artist reigning from Chicago by way of California.

Tobi Lou, is a multifaceted artist reigning from Chicago by way of California. He’s been flying under the radar for a while, primarily due to a re-branding effort on his part. He dropped his former rap moniker, Wonda, re-emerged as Tobi Lou, and has been dropping some serious singles for the past several months. “Hopefully”, is his newest track and it is solid. He’s hopeful in his attempts to bag the chick in his lyrics but I’m sure if she hears this he’ll succeed. Check the track below. 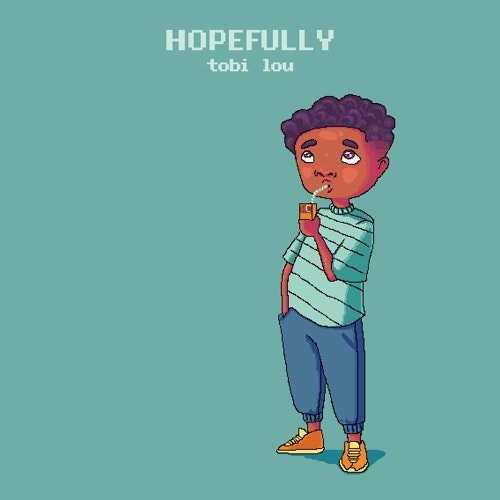