Tobi Lou Encourages you to keep going on new visual

Genre-defying talent Tobi Lou is back with a stunning new animated visual for one of the standout cuts from his debut album Tobi Lou And The Juice. On the transcendent “Just Keep Goin'”, the album’s closing record sets forth Tobi’s thesis of self-awareness and determination in a mesmerizing four-minute sequence of funk-filled melodies, including the infectious chorus that will have you singing along in unison before long. 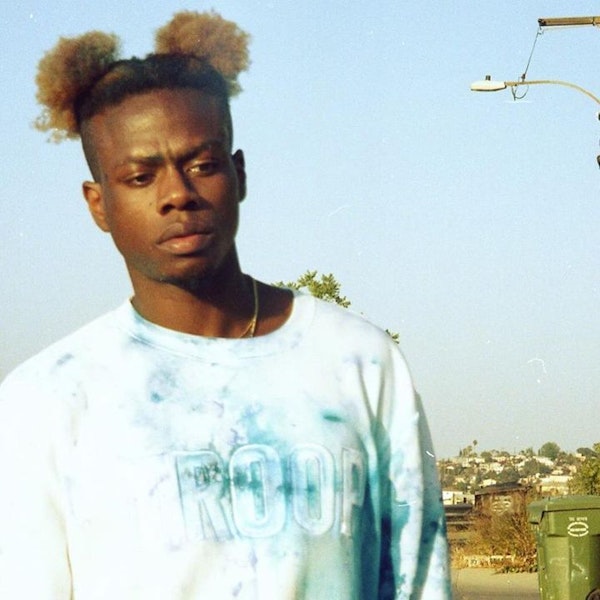